Me Théodore FONTANA, lawyer then notary, created the firm in 1874. He was an important politician: judge, municipal councillor of Thônex, member of the Grand Council and even the first Catholic National Councillor of Geneva.

In 1902, Me FONTANA joined forces with Me Louis GANDY, who was to succeed him. The latter was joined by Me Henri BOIS, who received custody of his minutes in 1924. Then Mr Rodolphe BURGY (an engineer by profession) succeeded him in 1939 and then trained his nephew, Mr Mario BURGY, who in turn became a notary in 1955.

For several decades, the firm was located on Boulevard Helvétique, where Me Robert-Pascal FONTANET began his internship in 1973.

The firm then moved to rue de Candolle, near the University, and finally took its current location in the Rive district in 2004.

After the retirement of Me Mario BURGY, Me FONTANET also became the keeper of the minutes of Me Marc PICTET and became associated with Me Jérôme SCHÖNI in 2010. Then, at the end of 2018, Me FONTANET took his turn to retire, Me Jérôme SCHÖNI then becoming the guardian of the minutes and the wills of his predecessors, Me Robert-Pascal FONTANET, Me Mario BURGY and Me Marc PICTET. 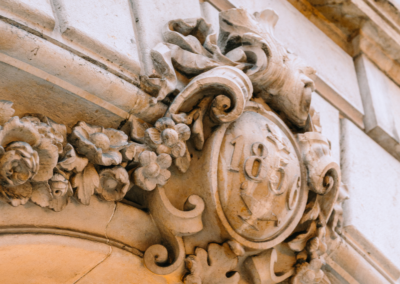 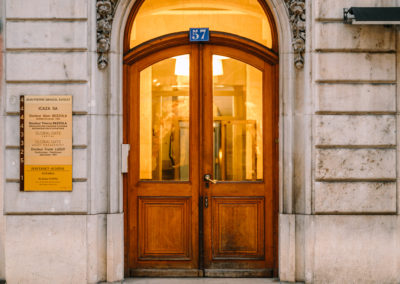 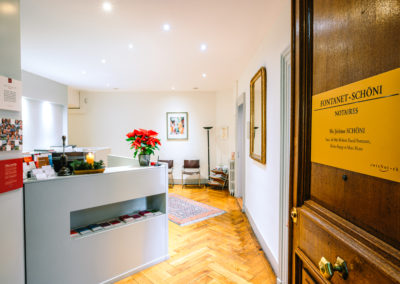 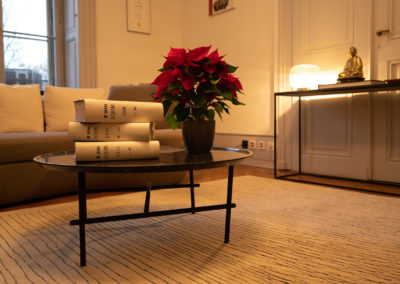 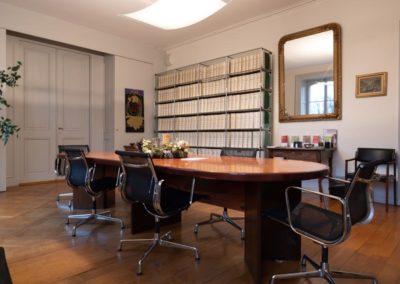 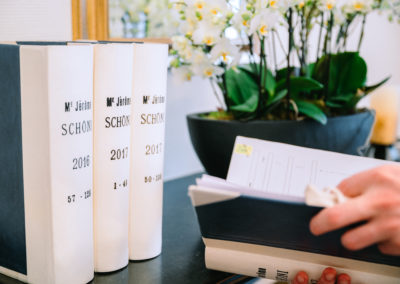 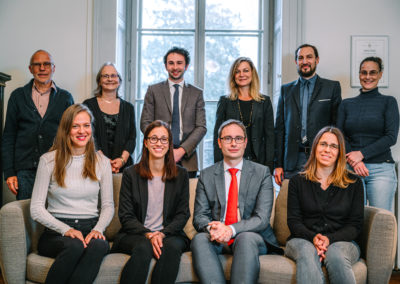 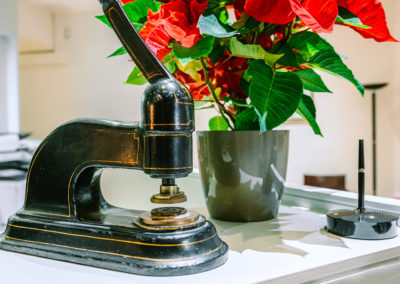 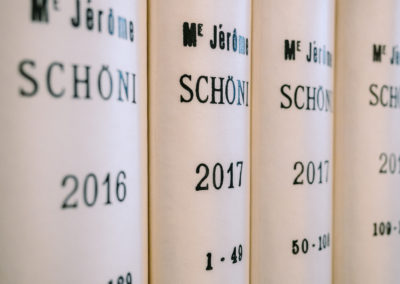 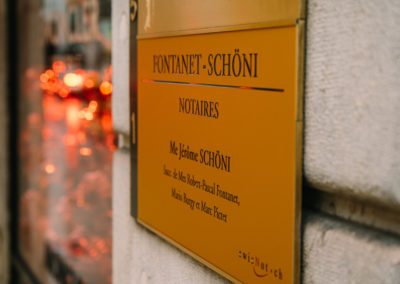 Our job is to serve our customers and we take pride in understanding their needs.

Our firm is a family business that puts the human being at the center of its preoccupations.

Our services are provided by accomplished specialists with a focus on work done to perfection.